The Sobrado dos Monxes area is an ideal place for charming cycling routes. It is one of the best ways to enjoy the scenery, the atmosphere, the sounds of nature and some other attractions.

Bike rides in the fresh air and enjoying the views are the perfect way to enjoy the views on your own or in company.

From Abeiro da Loba we propose some charming bike routes to enjoy at any time of the year. And we’ve combined short routes with longer, more demanding routes. So you can choose the one you like or enjoy each of them at different times.

Published on Wikiloc by the Ultreia mountain bike club, it is one of the most recommended charming bike routes for adventurers. A good way to combine the enjoyment of a medium-demanding activity with fascinating scenery.

It covers 53.9 kilometres with a positive and negative difference in altitude of 1,029 metres. On its route it passes by such impressive places as the Sobrado Lagoon, the Carballeira da Casa do Gado and the Sobrado Monastery.

Although the difficulty is moderate, it is better to do it on sunny days to avoid mud, as you will be walking on some paths. 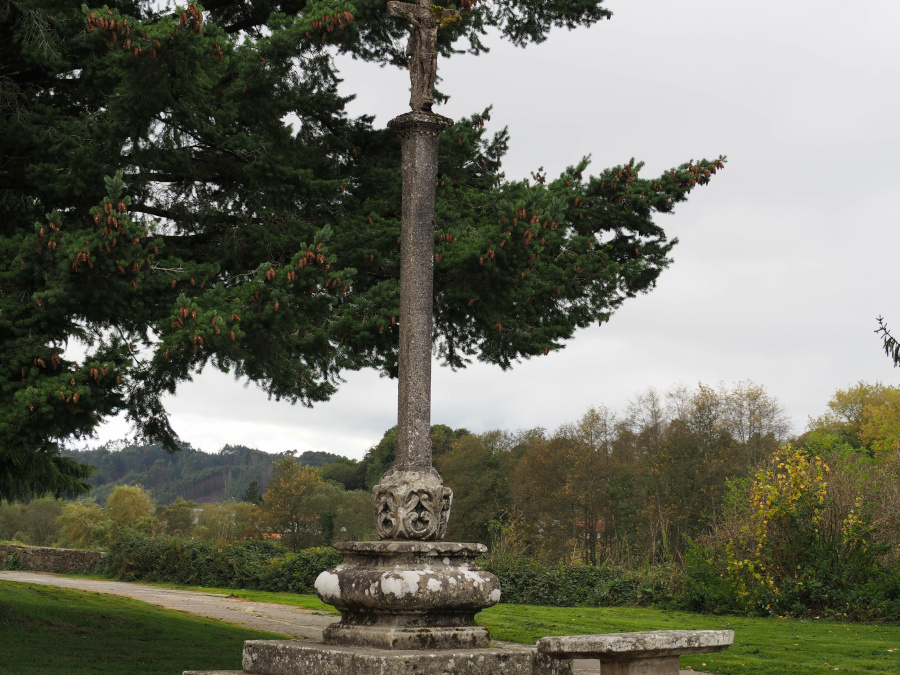 Cycling the Camino del Norte is an experience in itself. A stage full of charm is the one that links Sobrado dos Monxes with Santiago de Compostela.

It is a 59.2 kilometre journey that can be completed in about 7 to 8 hours. However, some people prefer to divide it into several stages to make a less demanding route and enjoy more of the charm of each area.

If you prefer shorter routes, this bike ride of less than 20 km (19 km to be precise) will appeal to you. For many travellers en route to Santiago de Compostela or even to the Costa da Morte, it is the last stage of the Northern Way, which in Arzúa joins the French Way to form a single route.

The profile is not demanding and allows you to enjoy both the physical exercise and the views. It passes through places such as the village of Vilarchao. It combines roads and tracks.

To complete it, once you leave Boimorto, you can choose two variants:

SM 10 Ruta BTT da Auga, one of the most charming bike routes in the area

It can be walked in both directions, although it is usual to start at As Pías. It allows you to enjoy the wonderful surroundings of the Mandeo River and natural areas such as the river reserve of Chelo (Coirós). The latter has a nature interpretation classroom that is well worth a visit. And not only for adults, if you do the route with older children or teenagers, they are sure to enjoy it too.

Another charming cycling route is the one that runs through Cova da Serpe, the mountain that Lugo and A Coruña share and which acts as a natural border between the two provinces. It is a circular route, the SM.01 route, 26.2 kilometres long, of low difficulty. It is considered an easy route.

The estimated time to complete the route is about 2.5 hours. Although you can calculate more if you want to get off the bike to do nature photography or like to combine cycling with other activities such as field notebooks. 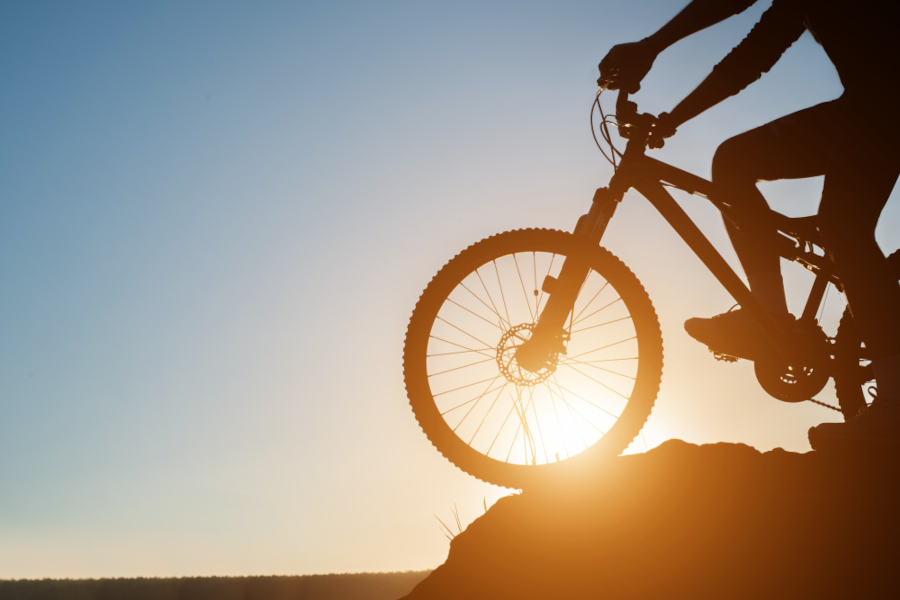 Another charming cycling route is the one that goes from Sobrado to the Miralles Lagoon. Along its 31.31 kilometres it passes through some of the most visited and attractive places in the area: the Forno dos Mouros Dolmen, the Sobrado Lagoon or the Monastery of Santa María de Sobrado.

Pass through different villages, through different carballeiras and through some of the magical and legendary places in the area. Like the Piedrafita Natural “pena da moura”. Much of the charm of this mountain bike route lies in the richness of the flora and fauna that you will encounter along the way. And especially in the areas closest to the water, in the vicinity of the Sobrado and Miralles lagoons.

The sounds of nature are incredible. And if you enjoy cycling and photography, it is an ideal route to enjoy both hobbies.

Baamonde-Sobrado dos Monxes, one of the most charming bike routes in the area

Most of the route is on dirt tracks and roads, although there are also some areas of asphalt without traffic. Along the way you pass through woodland areas that are particularly beautiful in autumn, because of the colourful leaves as they dry. Spring and early summer is perhaps when the variety of different nature sounds and trills is most enjoyable.

It also passes through the Sobrado lagoon and small villages, both in A Coruña and Lugo.